On the evening of January 17, 2015, LTECH held the annual dinner ceremoniously.

The dinner party started with our Chairman Mr. Lei’s speech, in which he extended his gratitude to the efforts and contributions of all staff over the past year, summed up the brilliant achievements in 2014 and released 2015 business objectives as well as development plan in the next five years. All were deeply impressed and have more confidence in LTECH, with the belief that LTECH will become bigger and stronger.

Then, because LTECH places great value on encouraging its people to pursue excellence, outstanding staff were awarded The Employee of the Year, Special Contribution Award and Annual Sales Champion.

After award presentation, wonderful programs, games, lottery lit the enthusiasm of the staff, bringing the party to the climax. 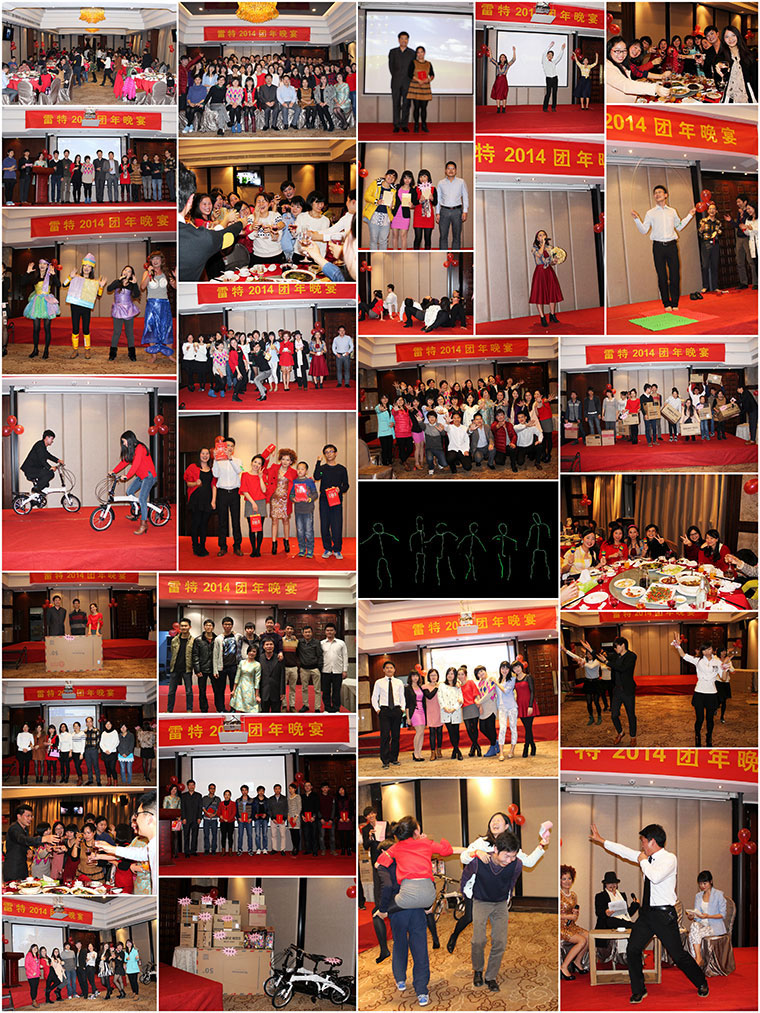