Xiangzhou district leaders made a investigation to our company

Mr. Yan , Secretary of Xiangzhou District and The director of the District People's Congress Standing Committee, Deputy Secretary of the party, Mr. Liu Chief Executive of the District Government and other leaders, made a investigation to LTECH on February 16 morning, on behalf of the district party committee, district government with the New Year blessing to LTECH, at the same time listen to our company's business report.

Secretary of Mr.Yan and Deputy Secretary of the party Mr.Liu with high interest at the scene to experience our company smart home series of new products. Secretary Mr. Yan Fully affirmed the achievement of our company, encouraging us to catch opportunities, speed up the pace of reform and innovation, overcome difficulty, to realize the zhuhai "much starker choices-and graver consequences-in". 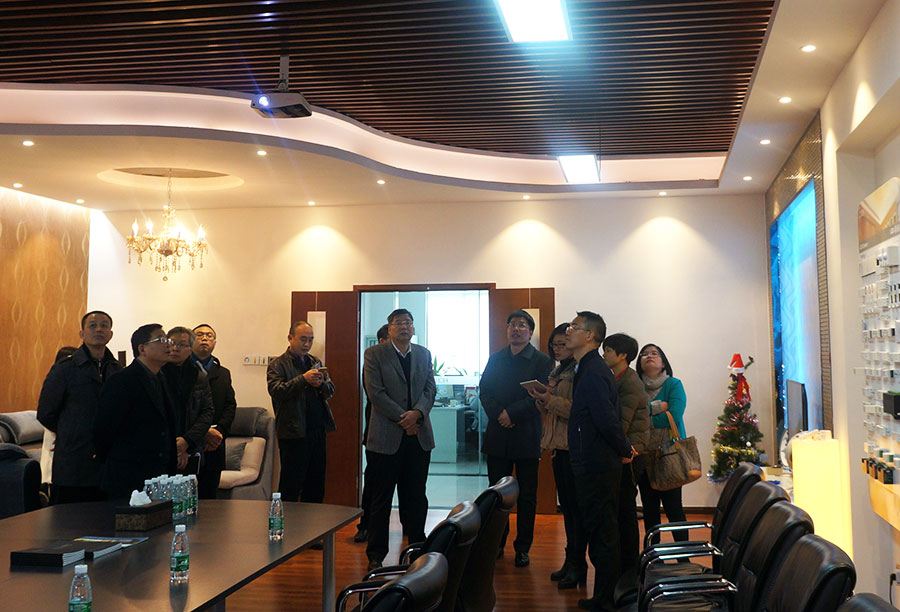