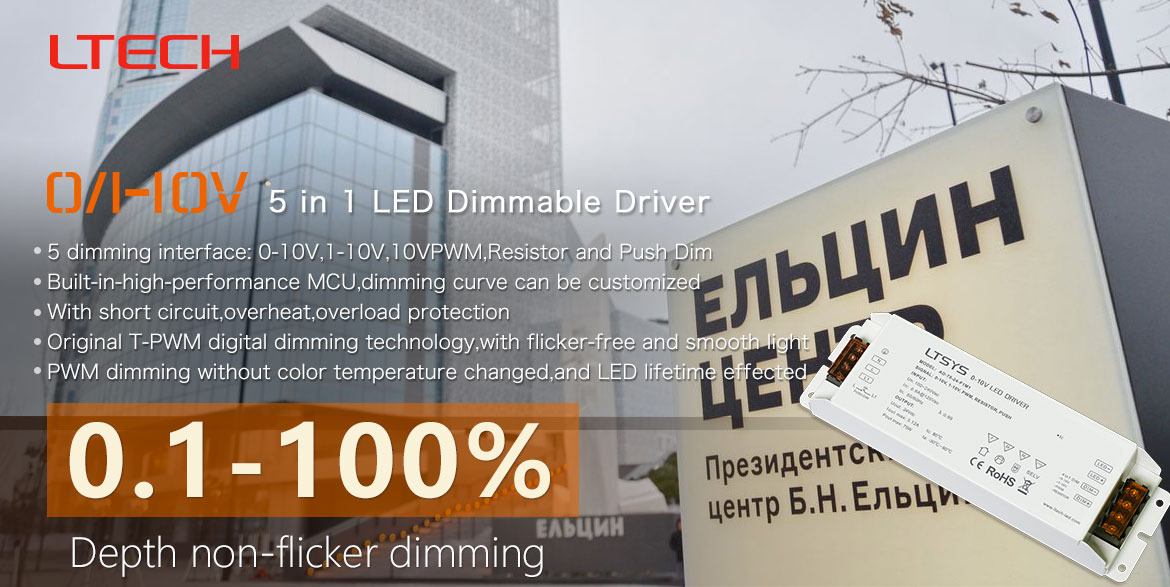 Ekaterinburg is Russian former President Yeltsin’s native city. On November,2015, located in Ekaterinburg 80,000 square meters of the Yeltsin Memorial Center have built and officially opened to the outside world.There have museum, library, archives, children's education center and other exhibition hall in the memorial center. More than 30,000 storage units and 130,000 photos in Museums and archives. The main task of the center is to preserve, study and understand the historical heritage left by Yeltsin in the political and social context of the 1990s.

Barborise Hotel opened in the Yeltsin Memorial Center.The restaurant needs echo with the center’s solemn and quiet atmosphere .But also does not lose the romantic atmosphere. So the lighting system must base upon "calm and soft is beauty". 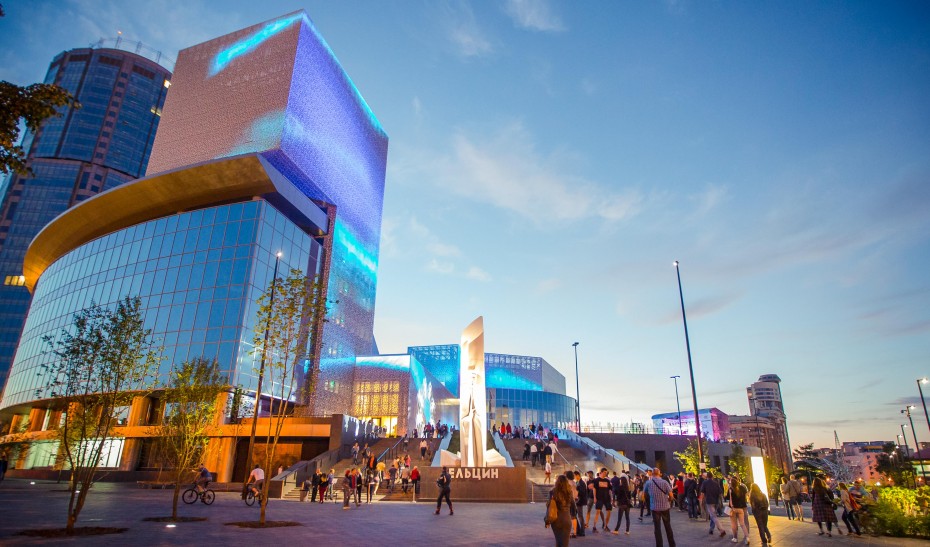 Lights are the eyes of a restaurant. On the lighting design in the БАРБОРИС restaurant, lighting up is the least important aspect. The restaurant hopes to deliver a kind of culture and atmosphere via lighting control, making customers who sit inside of it feel comfortable and delighted.

LTECH is the first enterprise in China dedicated to the research and development of LED intelligent control technology. During the past sixteen years, LTECH LED controllers and intelligent LED drivers were used in thousands of medium and large lighting projects such as landmark building, theme park, star hotel, restaurant, shopping mall and amusement part around the world. LTECH has been adhering to the principle of quality first, customer first, and is committed to providing first-class products and best solutions, and creating value for customers. 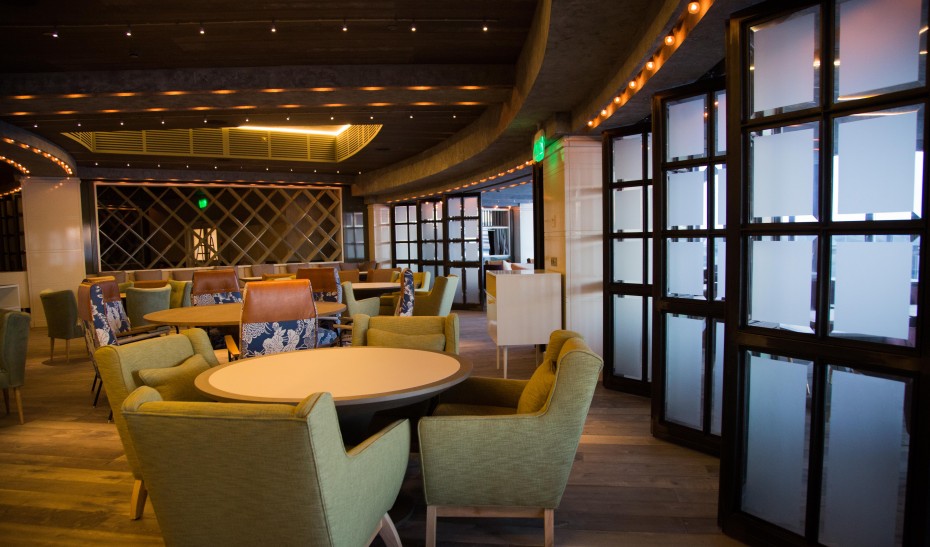 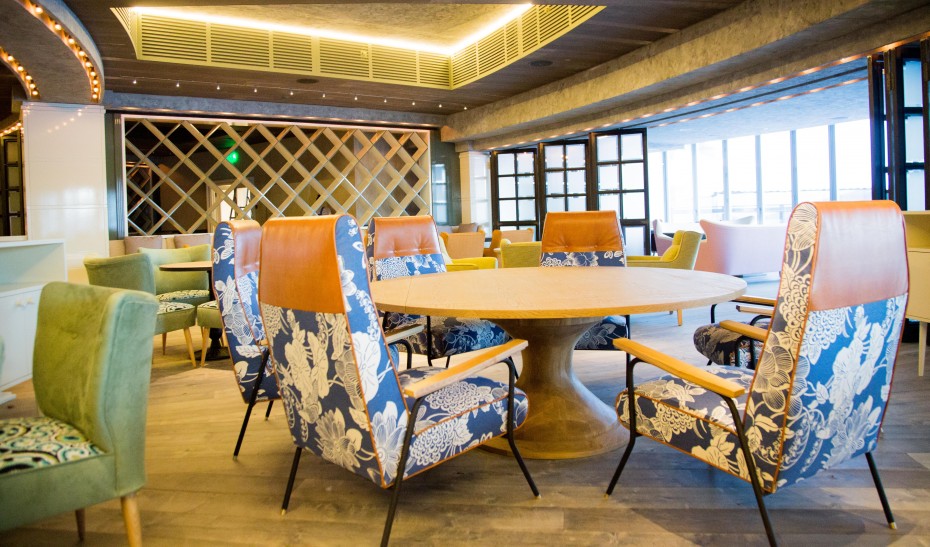 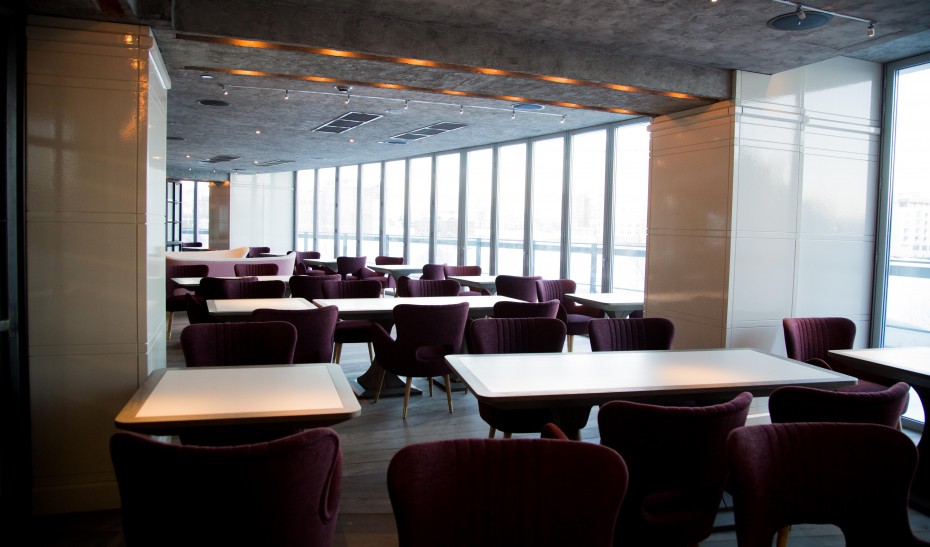 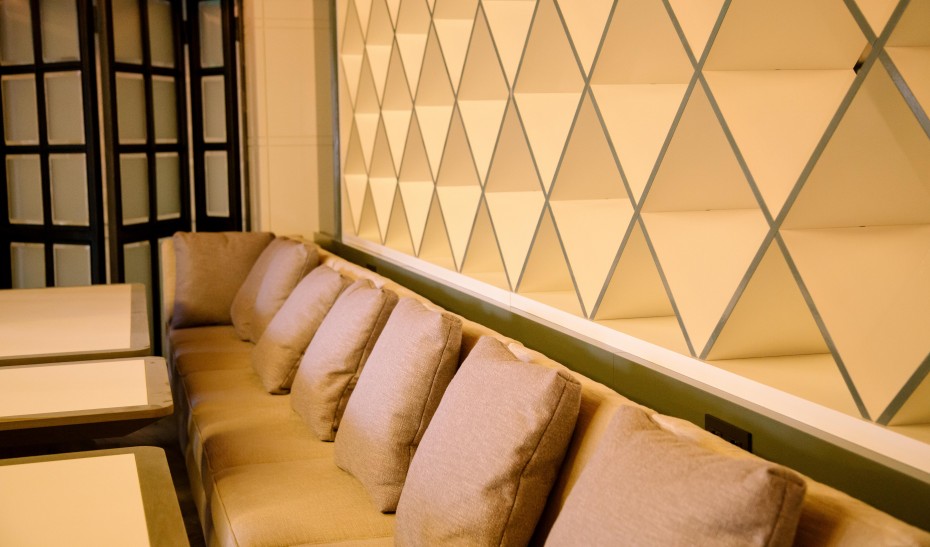 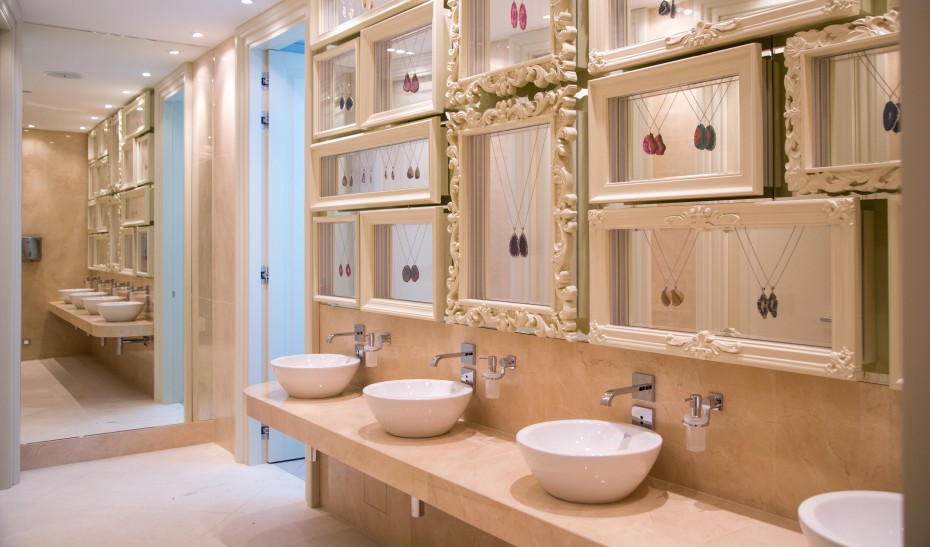