Project Case | How to play the concert lights? 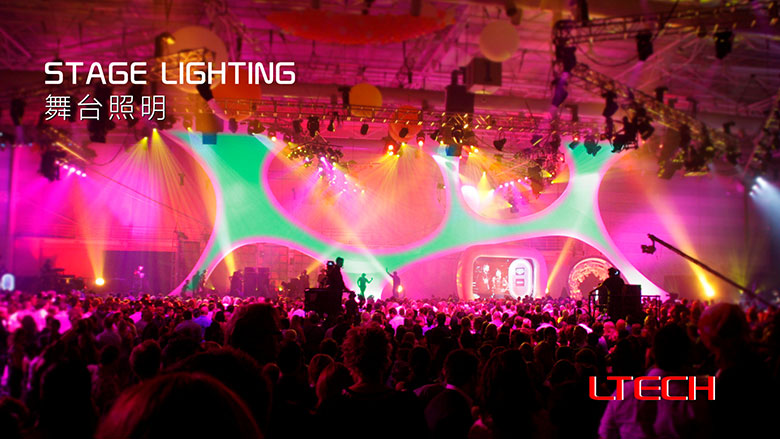 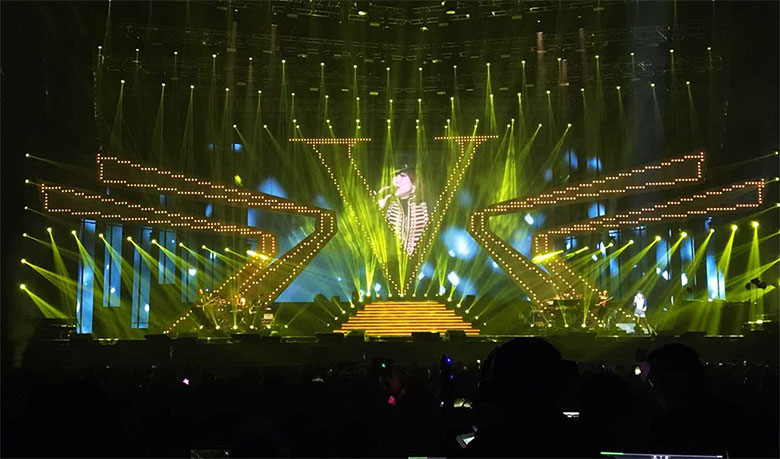 The success of a concert, the stage lighting effect plays a very important role.In making and adjusting the atmosphere of the scene, the amazing stage lighting can stimulate the resonance of the scene that make people can't forget it.Otherwise, it makes the program dull and unattractive. 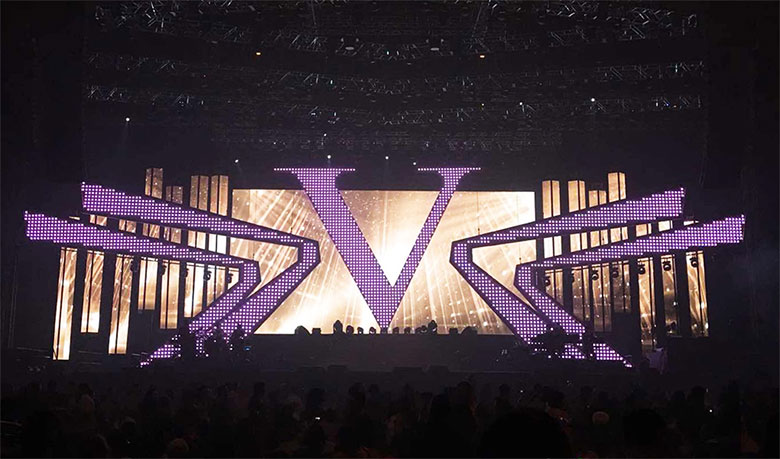 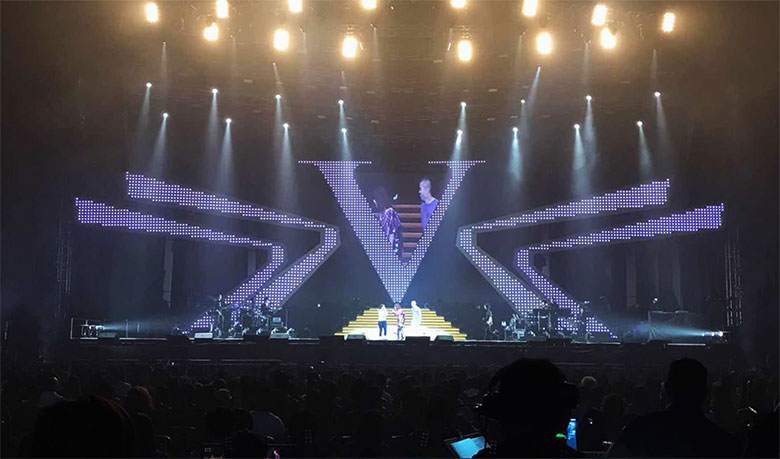 Music's mood determines the sense of the light.Stage lights convey the emotion of music through color, rendering the audience present.For example, warm and passionate music, the light usually use warm color, red, yellow and so on, while the minor is euphemistic music, which can be used in blue and cool colors.

The rhythm of music determines the rhythm of the light.Play between a tune with a prelude, vice rhythm, melody, and other components, lighting should be divided into different parts, lights will be through the duration, intensity, color and category changes to reflect the length of notes, sound intensity, the change of pitch and timbre. 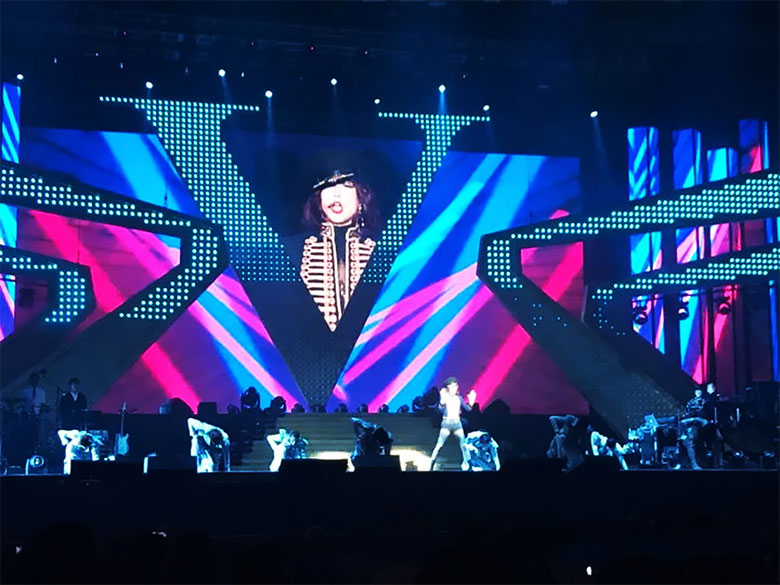 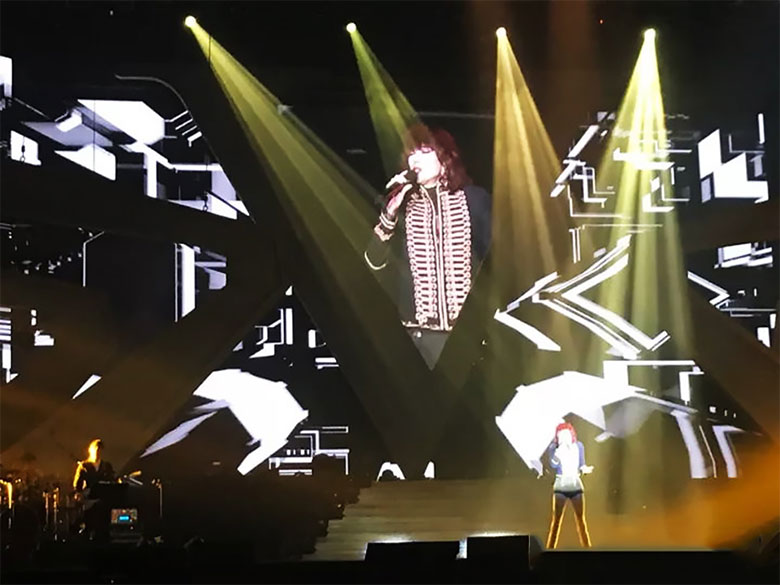 however, there are variety of stage lamp, like LED light string, LED point light, SMD spotlights, soft flex neon lamp, LED guardrail tube, wall lights, pixel screen, high-power flood light and other LED digital lighting, in the face of such a wide category of lamps, how to reasonably control on the stage lights, to show the ideal light dynamic effect? 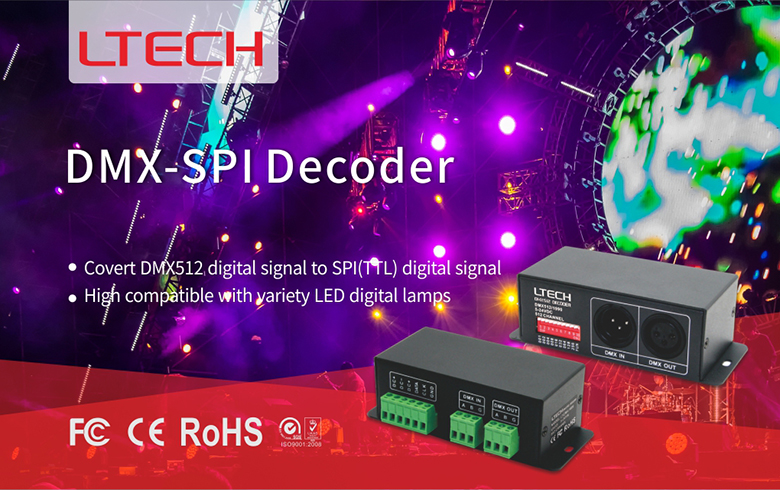 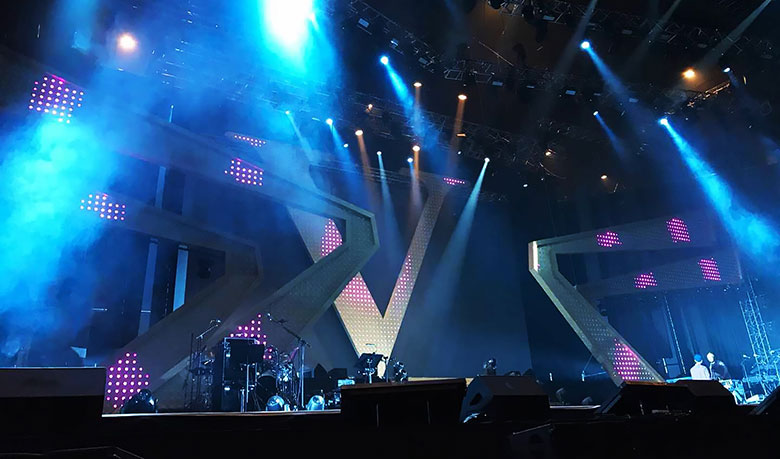 The lighting of zheng xiuwen's concert will rise and fall with music atmosphere, thus transforming into the effect of changeable light and shadow, which not only makes the fans have a good view, but also makes the lighting control more convenient and accurate.LTECH since the establishment in 16 years, the products are used in various large and medium-sized stage, such as the CCTV Spring Festival gala, the CCTV National Day opera concert, golden film festival, China's new song stage engineering, the high quality product for stage performance show a colorful bright colors and the dynamic effect of dazzling. At this concert, nearly 20,000 fans and idols were singing and singing, and the fans' admiration for idols was released by the light. LTECH carefully interprets the meaning of the light, and creates an unforgettable moment with the boutique.