Carry forward the LTECH spirit, Everyone is vying to be a skilled solder

"a vast ocean for the sharks,a boundless sky for the eagles" In order to improve the professional technical ability and operational skills, the company formed a good atmosphere of "Learn technology, practice skills, be an expert and make contributions", at the same time to create a strong corporate culture, LTECH held the second second soldering skill competition on August 9. 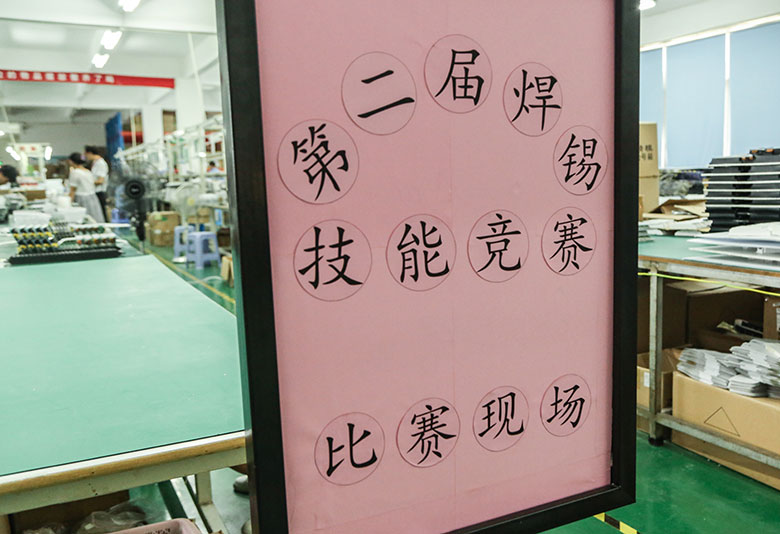 At three o'clock in the afternoon, LTECH's production workshop is very lively. The content of this soldering skill competition is to complete the specified number of chassis welding within the specified time, and the top three with the shortest time and the highest qualified rate can get the corresponding reward. Different from the previous session, this time not only pursues efficiency, but also demands higher quality. 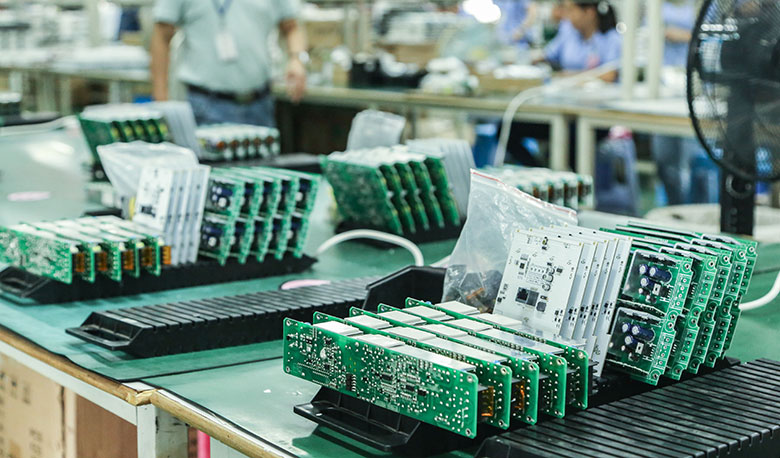 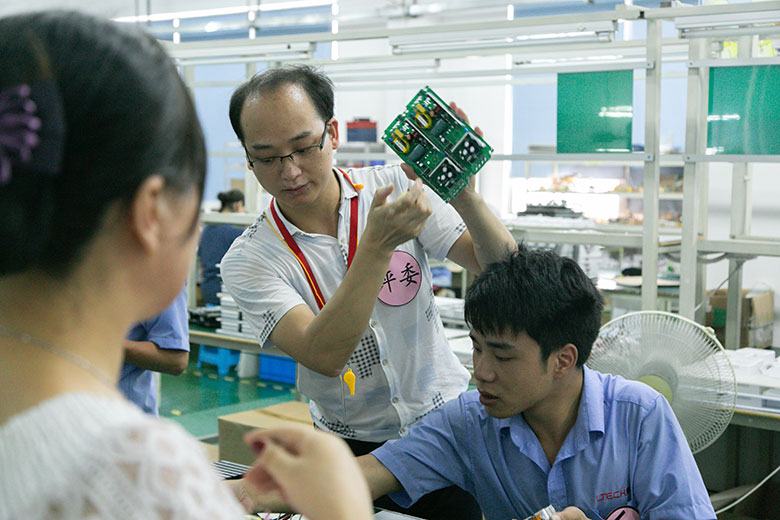 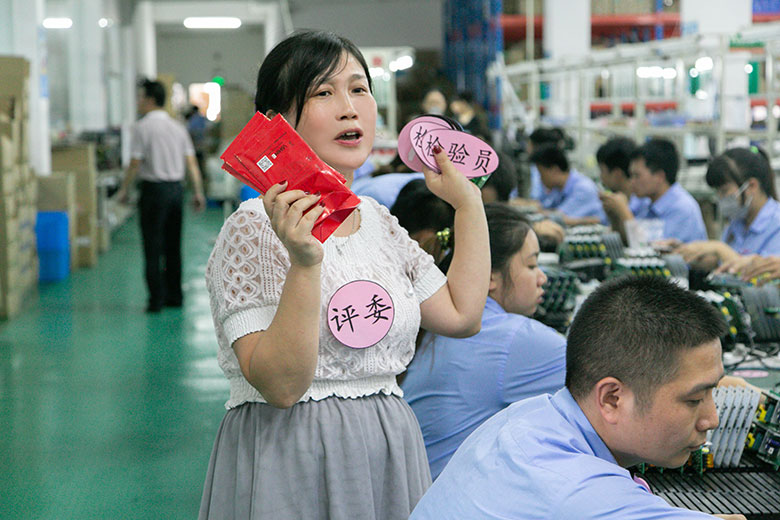 As the judges whistled, the game was carried out in an orderly manner, and each player used their super fast, accurate and stable soldering technology to the fullest. This is inseparable from the accumulation of skills of the players and the training and teaching of the department.

You can saw that the players were skilled, from welding to reviewing the finished product in one go. In the course of the competition, not only must be careful, but also have higher requirements for the quality of the players, and the judges have repeatedly stressed the importance of quality, because this is also the principle of LTECH's requirements for products in the past 17 years. 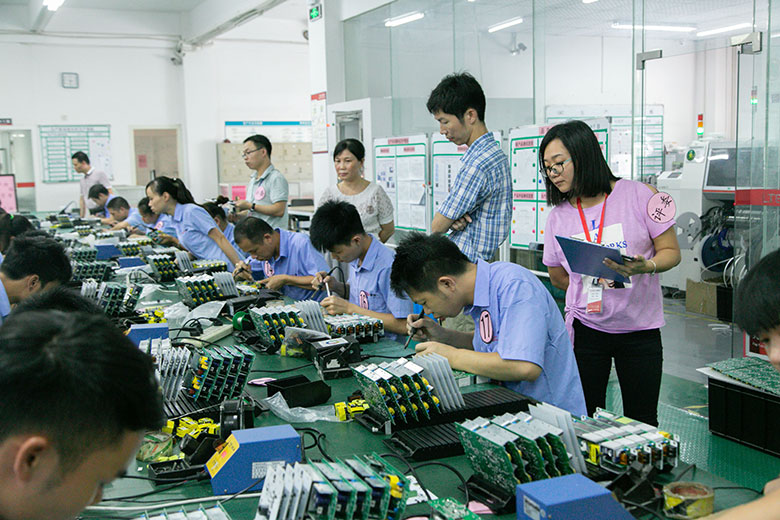 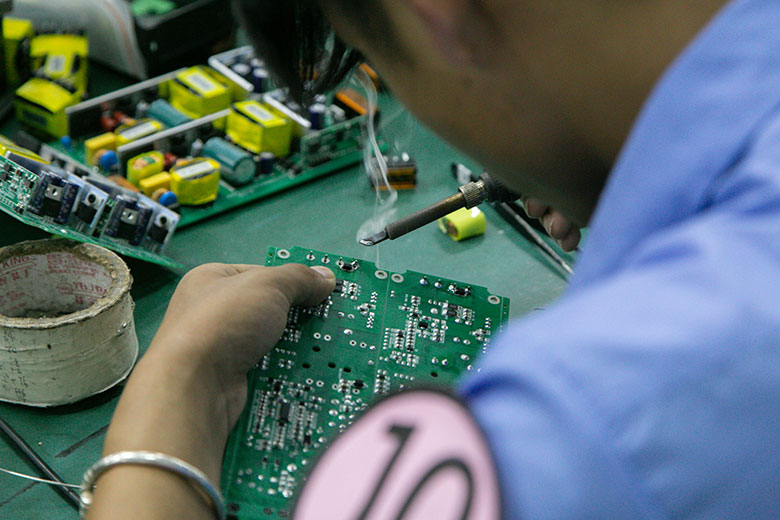 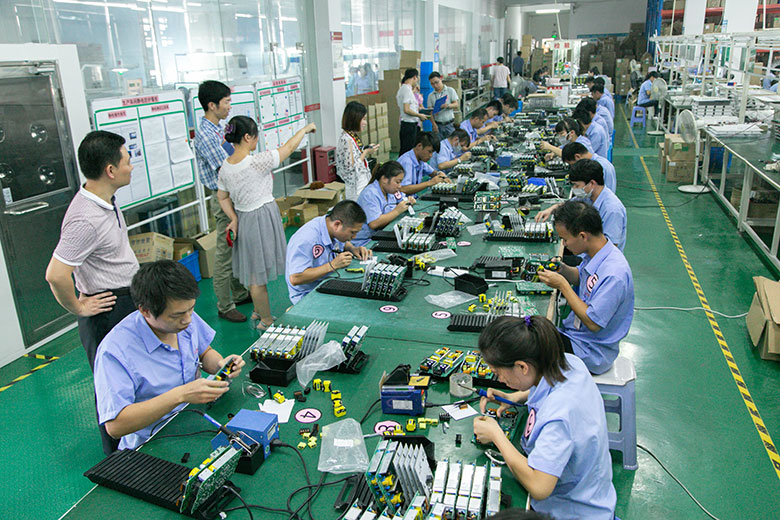 When the game time was close to 30 minutes, the shortest player appeared, and it was a clever female player. Immediately after the other players completed the competition, the inspectors carried out a rigorous inspection of the soldering results of the players. 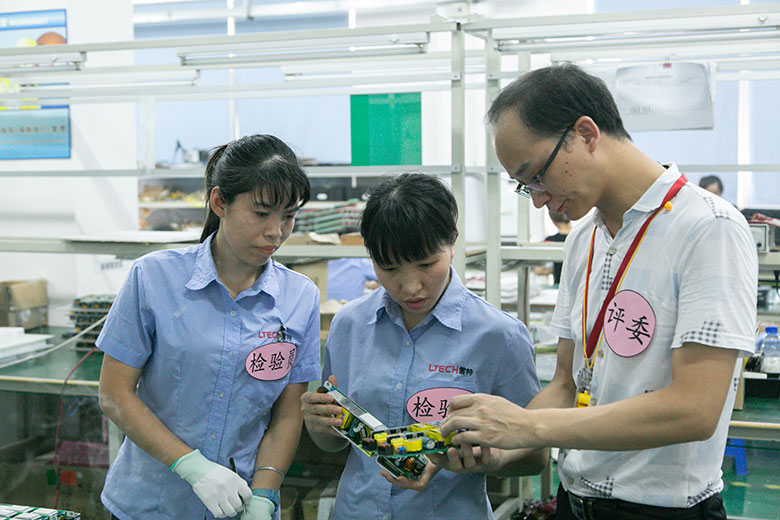 After the referees' fair, open and fair high-review, the results of the highly anticipated game were finally released. The No. 17 player deservedly won the first prize with 100% product qualification rate and faster time, and No. 9 and No. 14 won the second prize, and No. 4, No. 11, and No. 15 won the third prize. Let us congratulate these players again. 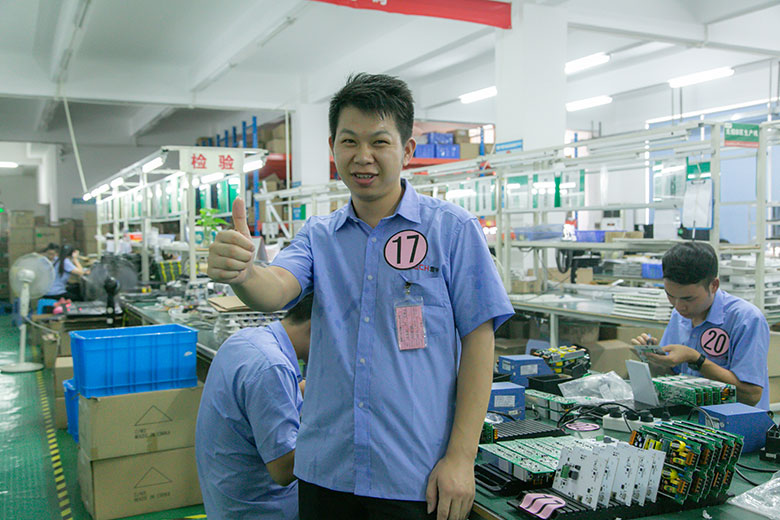 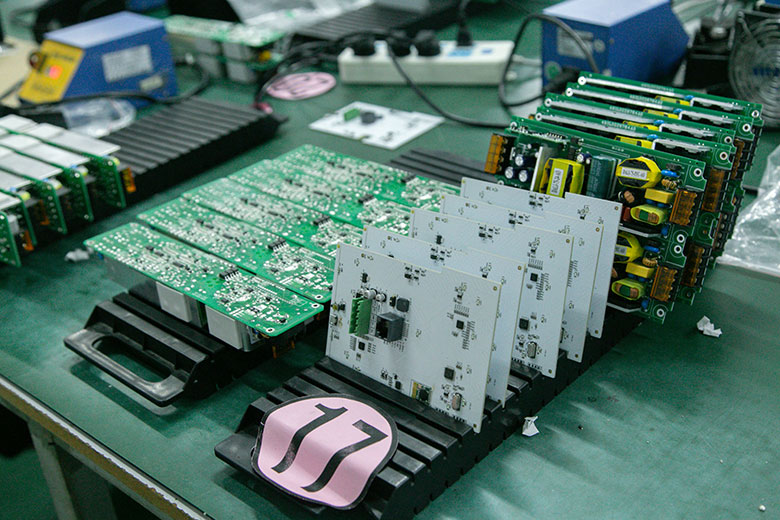 Summing up the award

At the exciting time of the awards, all the staff of the production department greeted the awarding guest with the spirit of vibrancy – Mr. Lei Jianwen, the chairman of LTECH Technology, who announced the list of winners and personally presented the honorary certificate. 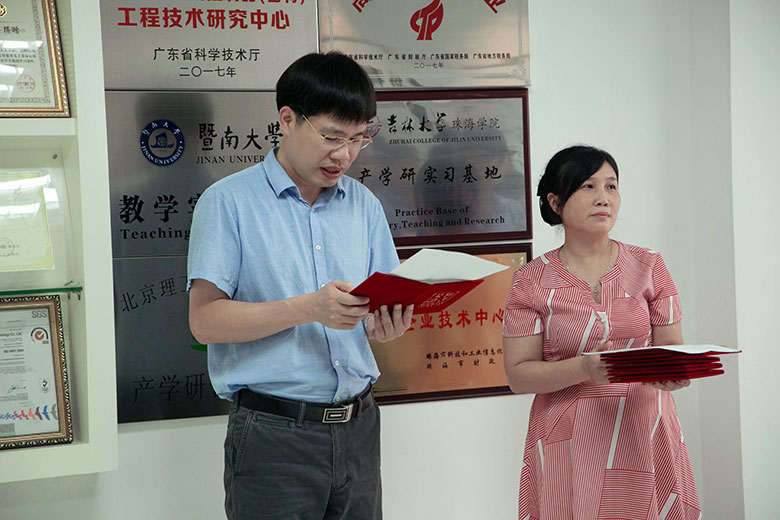 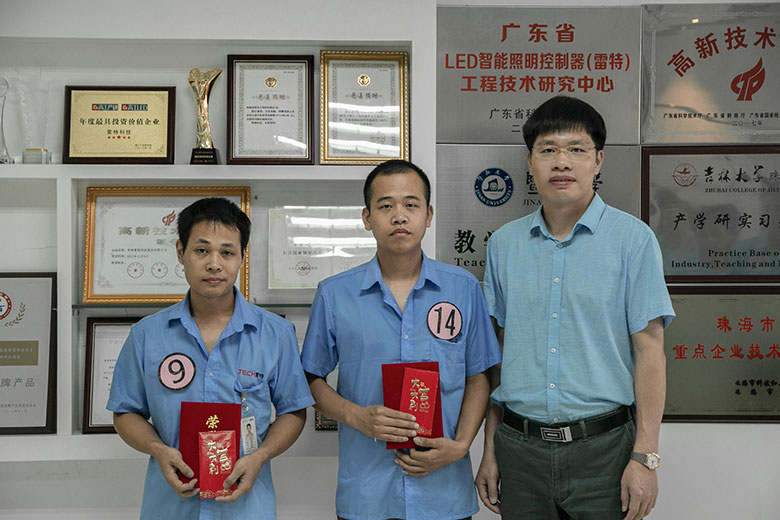 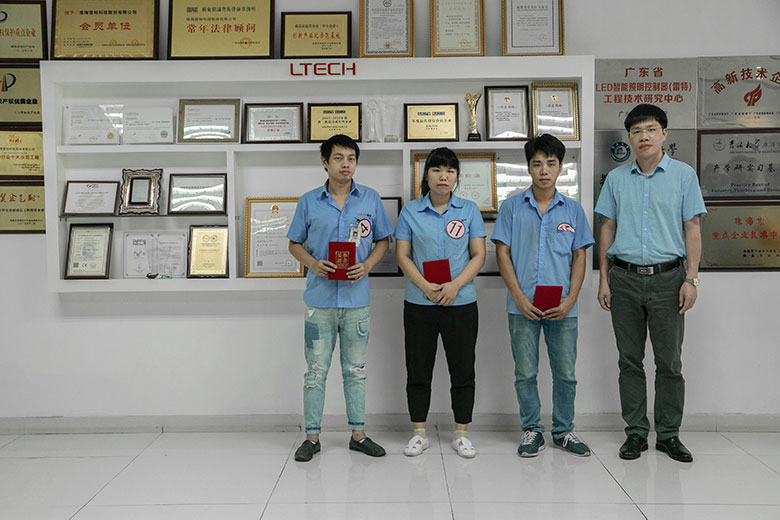 Finally, the judges on behalf of Vice President Wang summed up the contest, on the one hand, affirmed the performance of the staff, said that the company will hold more similar competitions to enhance everyone's skills, but also stressed that in the daily work must remain meticulous Work attitude, guarantee the quality of products, strictly follow the quality policy of LTECH , and strive for excellence. 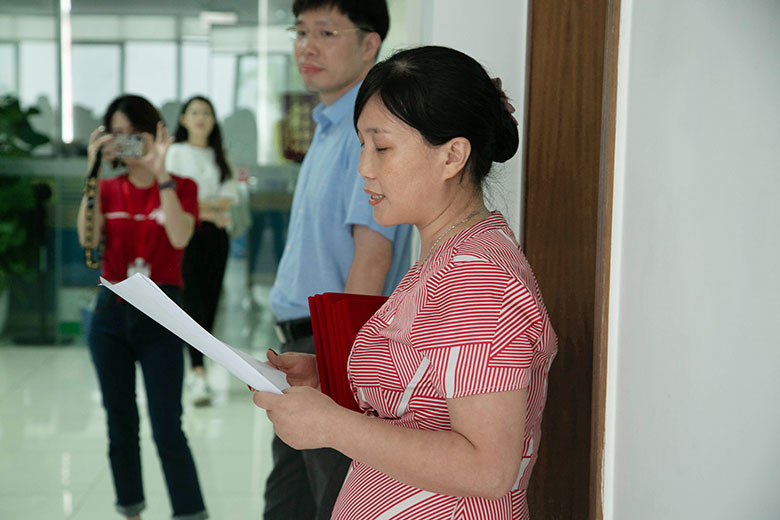 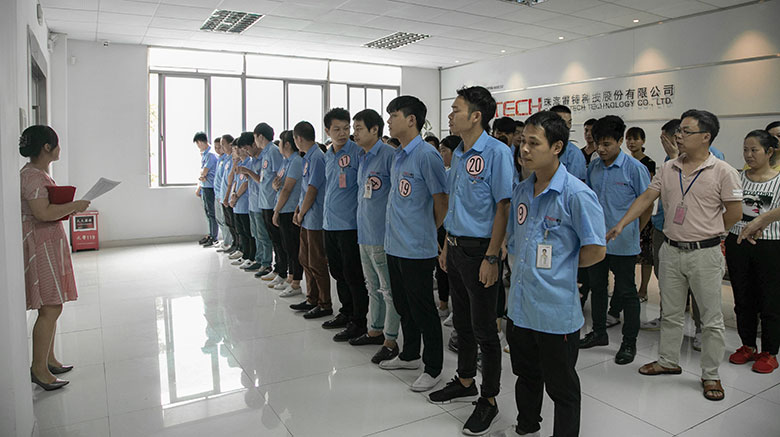 The second soldering skill competition of LTECH was successfully completed in the applause of everyone. The development of this soldering competition laid a solid foundation for the workshop to train excellent soldering technicians. The skill competition also fully reflects the inheritance and persistence of the craftsman spirit in the 17 years of LTECH , which has brought the product technology of LTECH to a higher level. With excellent corporate culture and high-level skills, I believe that LTECH will be more prosperous in the future! 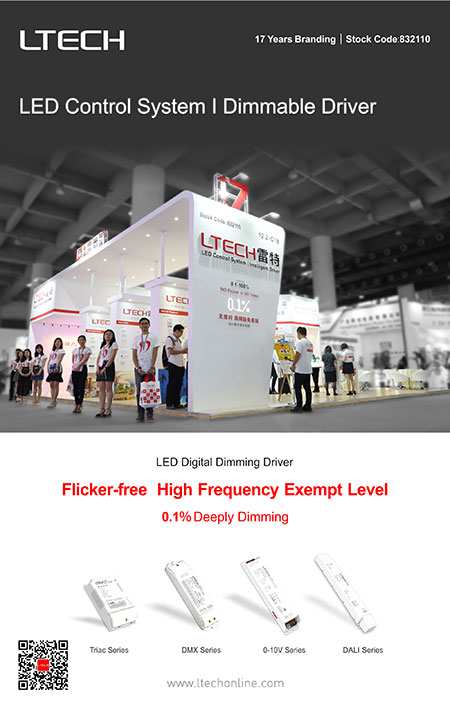