The fourth China’s LED Prize, the national award in the field of domestic technological innovation, was held in Xiaolan, Zhongshan, attracting more than 300 leaders, experts, scholars and business representatives in LED industry all over the country. In the awards ceremony, LTECH won the "Excellence Award".

At the same time the LED forum was held in the general meeting, discuss future LED development, heated discussion LED technology innovation. With the continuous breakthroughs in domestic material and equipment, LED domestic equipment、packaging and application to occupy brand share, this is industry’s core and high-value industries, development of LED industry plays importance. 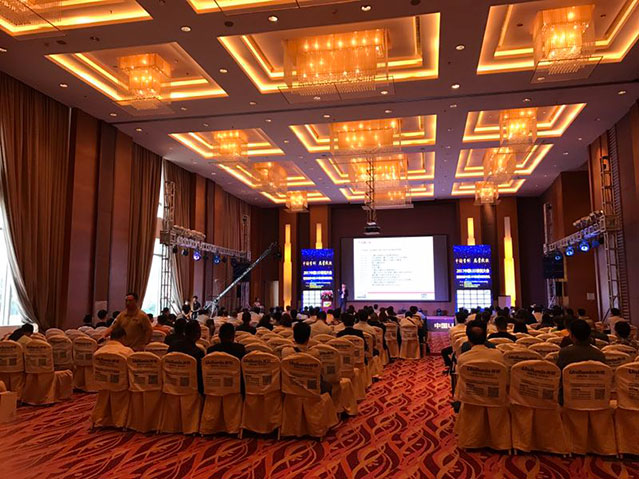 LTECH always focus on the quality of equipment since it was set up. Our R & D and production capacity gain full recognition in the market, and have the ability to expand global market. In the future, LTECH will continue to keep on forward and innovation, devoting to LED industry. 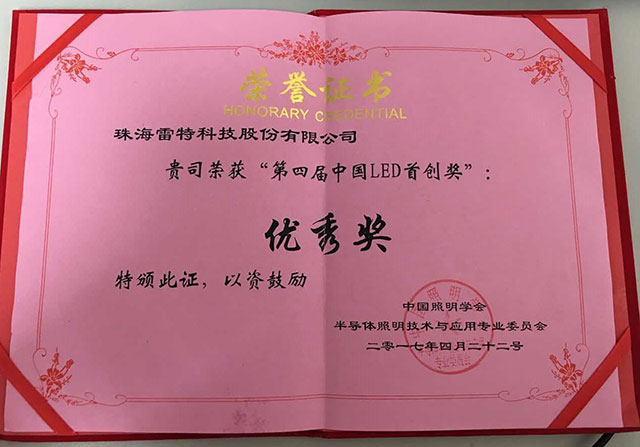